On Monday morning I woke up, showered, packed up, and headed north, back to the Universal  Orlando Resort. Today, though, I’d been spending a few hours at the Studios. Although I’ve been to both parks on a couple of other occasions, this trip was the first time I spent a day at each park, though to say I spent a ‘day’ there is stretching it quite a bit for both parks. I arrived around 11:15 am, parked, and walked over to the Studios. I could tell that the crowd wasn’t terrible, and at only the 60 degrees, I figured it wouldn’t be a very crowded day. As I walked in I headed past Minions, which I rode in Japan, and Shrek, which I don’t like 4D theaters, and headed to the right, looking for what was new. And new I saw, forgetting all about Transformers.

Transformers The Ride 3D-I knew this ride was there, but totally forgot about it, so it ended up being a nice surprise. Another nice surprise was the single rider line, a theme throughout the day I would later discover. I knew it was the same ride system as Spider-Man, and I think I’d read it was the same, or at least very similar, layout, and if there were any changes to the layout, I didn’t notice. It was just as well done as Spider-Man, though my right lens was a little wonky. The physical sets were cool, and overall it was a fun ride with cool effects, just like the Spider-men I’ve ridden, and DarKastle.

Thirty minutes in and I’d already gotten one of the new attractions out of the way. I hadn’t had breakfast so I decided to grab a bit to eat at Mel’s Drive-in. As I left the restaurant, there was a Dora the Explorer float coming around the bend for a kids dance party. I took a gander for a second then made my way around. My next destination was MIB, via Springfield.

END_OF_DOCUMENT_TOKEN_TO_BE_REPLACED 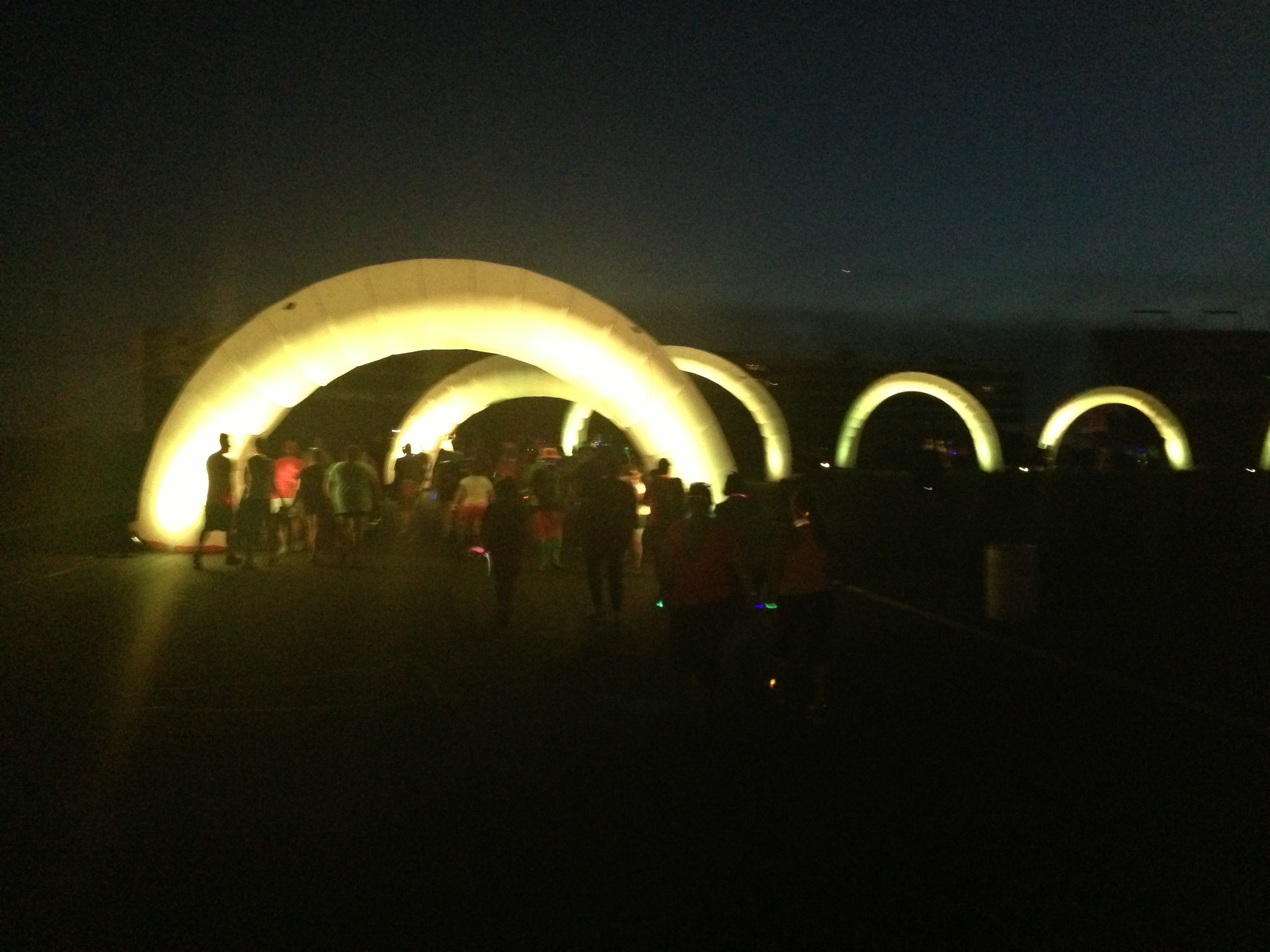 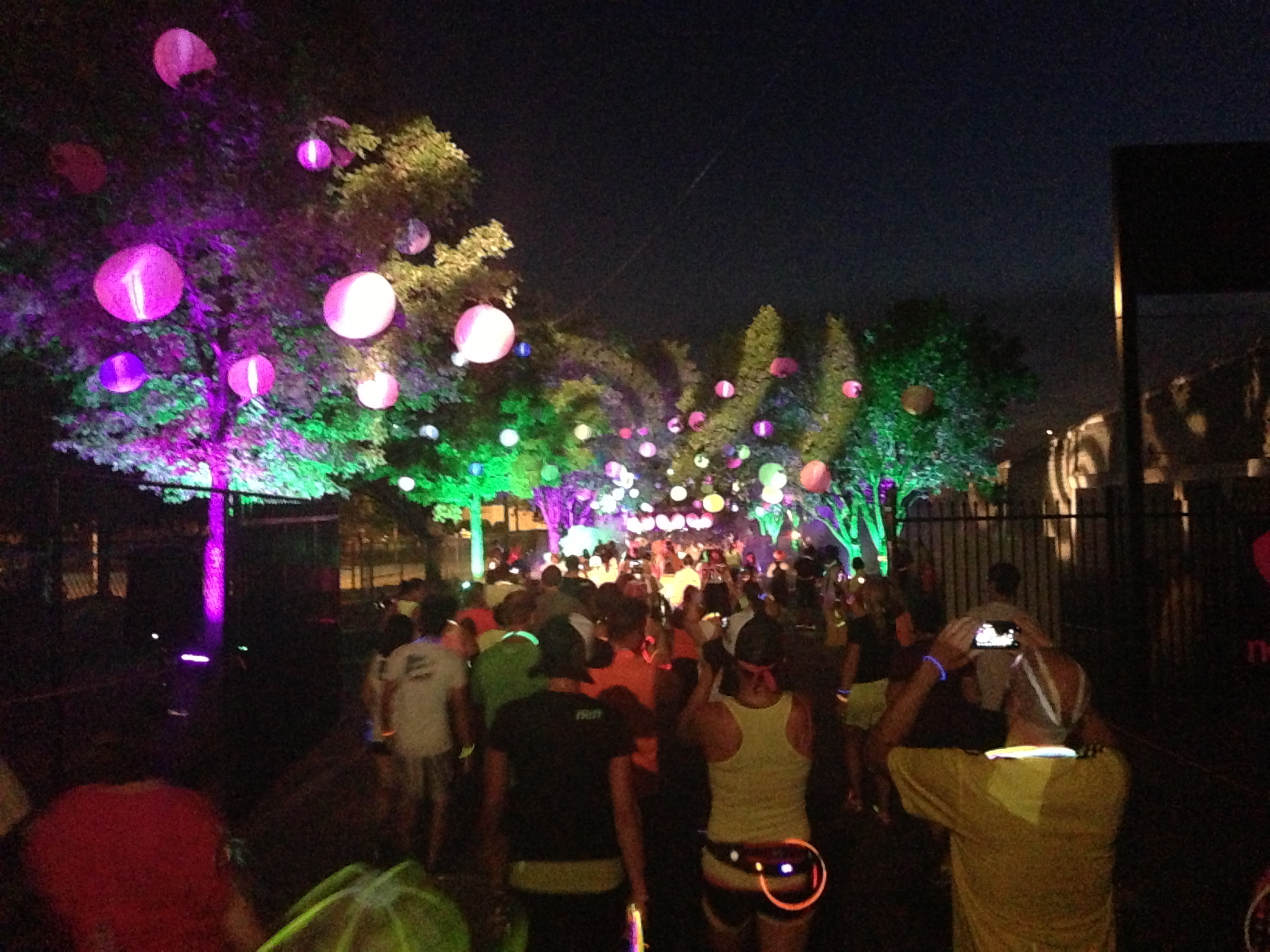