I didn’t do a lot. I lounged on the beach and by the pools, spent time in the lazy river, and even went on one of the hotel’s water slides. I ate and relaxed for 5 days and it was nice. So instead of a proper trip report that would mainly consist of me talking about lounging by the pools sipping bourbon, I’ve just included some photos and videos of my trip. Enjoy. 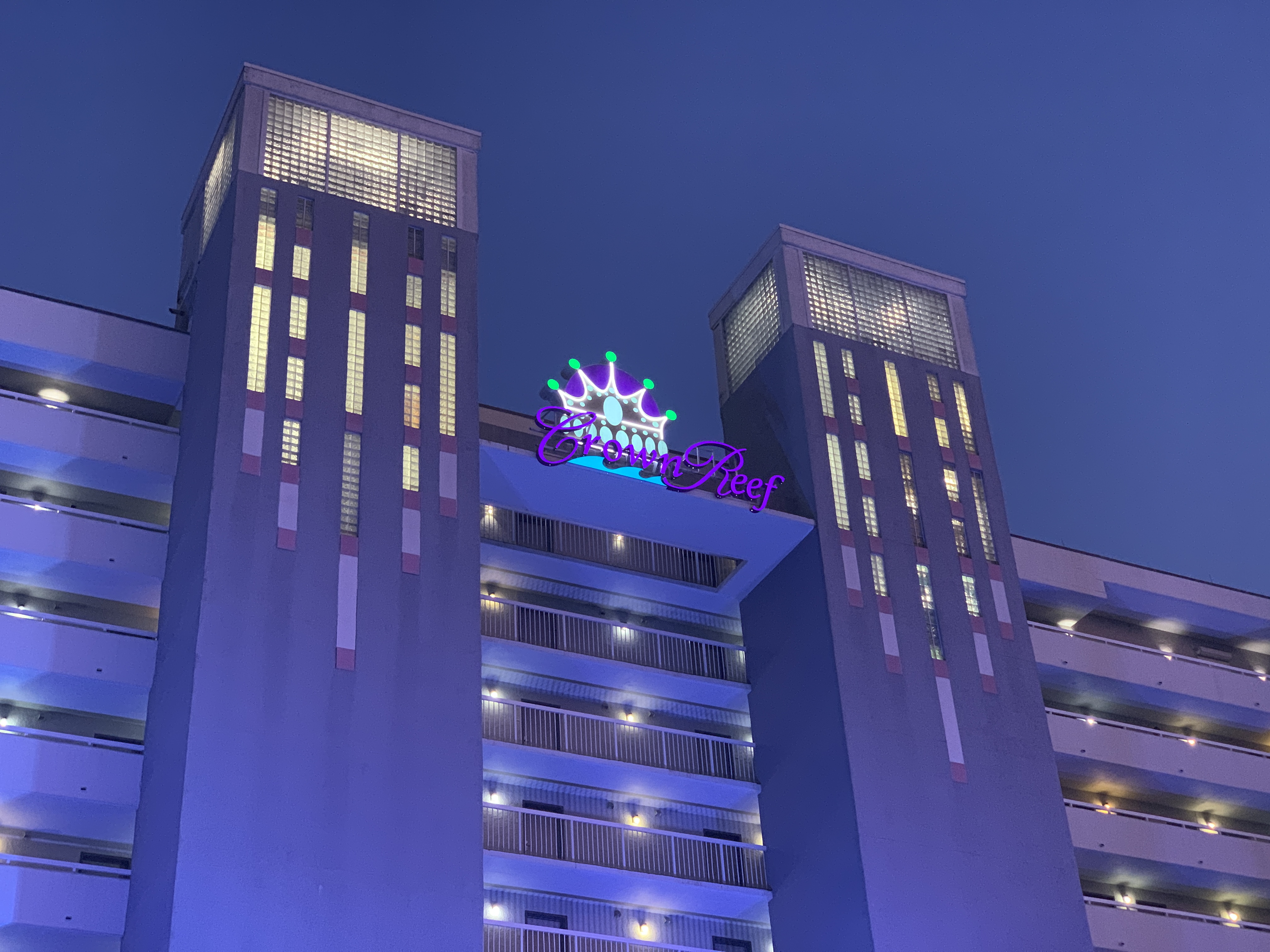 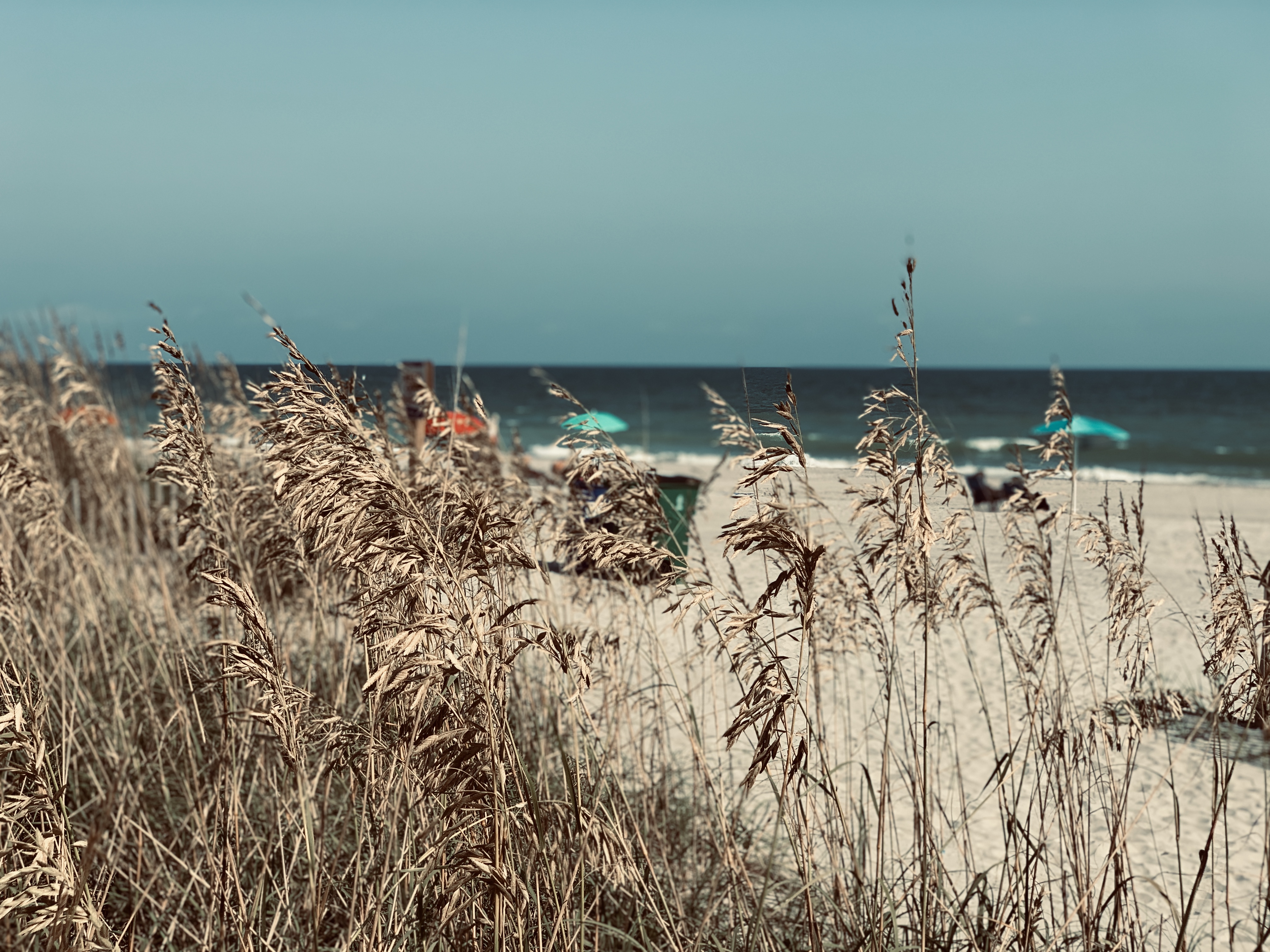 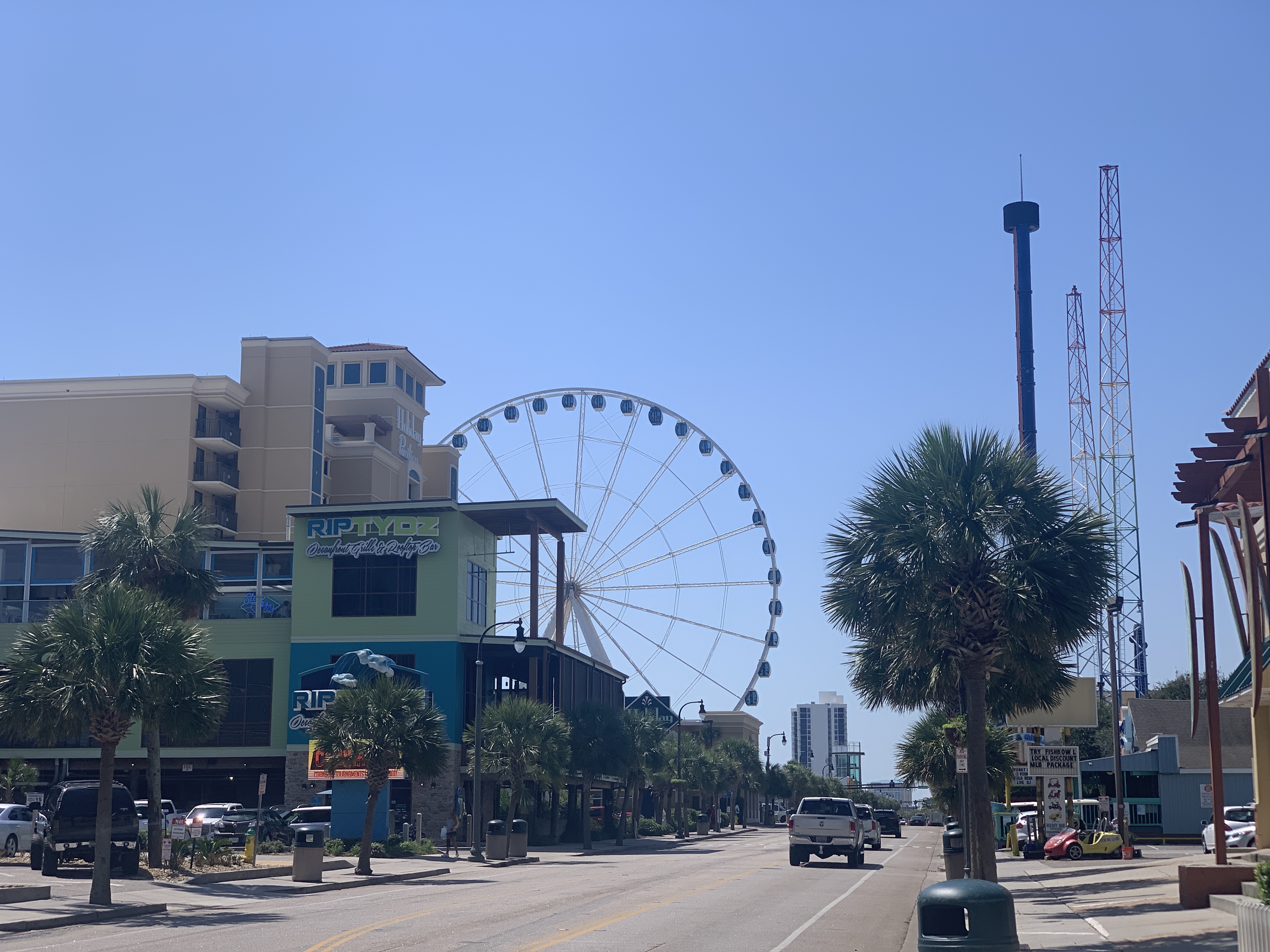 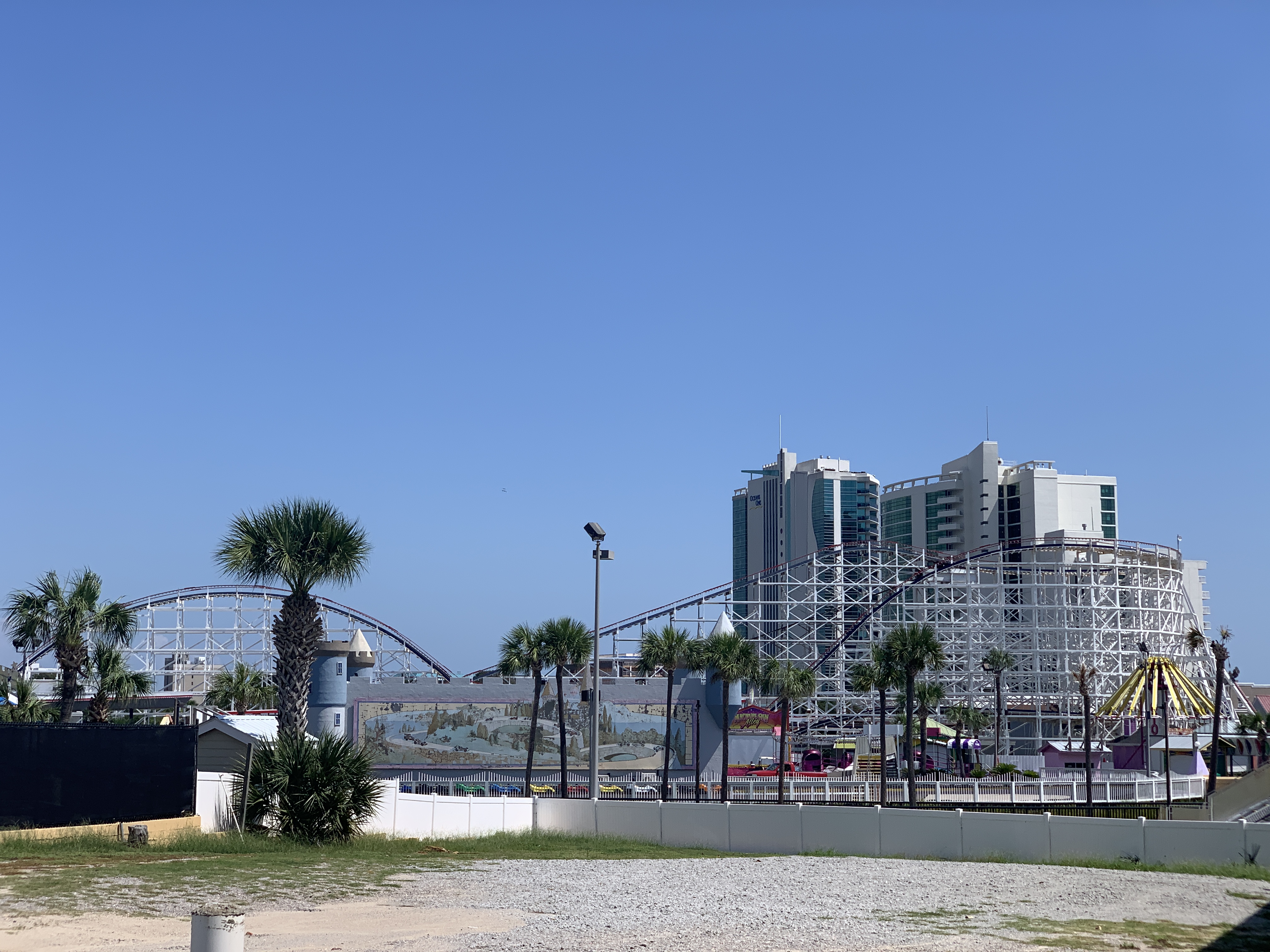