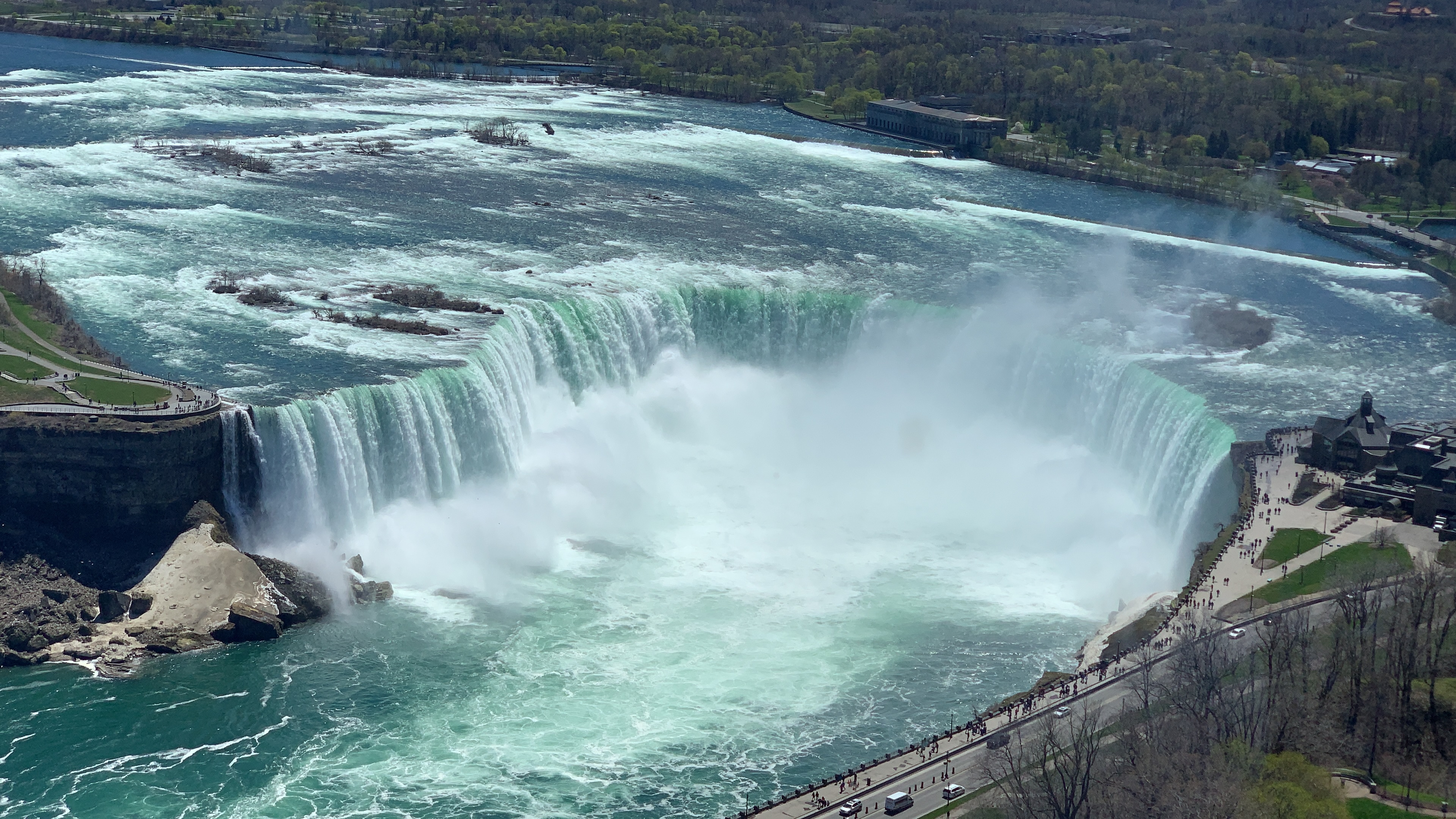 The revolving restaurant at Skylon gave great views of the falls and the entire area. I had a filet with béarnaise sauce, and French Onion soup as a starter. This was actually one of the best cooked and best tasting filets I’ve had. I was impressed. It takes about an hour to do a full rotation around on the revolving restaurant and once I made my way back around I paid for the meal and headed to the observation deck.

The observation deck is actually outdoors and as it was very windy, I made my way out for some views, but the views from the restaurant were far better, so I was done quickly. Needing a nap, I headed to the hotel and slept for a couple of hours. I found the indoor pool at the hotel, which I had planned to spend some time in later. After my nap I headed over to the American side of the falls. I’d wanted to do the Cave of the Winds but unfortunately it ends at 4:15 and I wasn’t able to get there in time. I took some photos from the American side and walked around the park. I could have went to Goat Island, but chose to find food instead.

As I walked through Niagara Falls, NY, I realized that the casino would likely have a buffet or at least some food options, so I headed to Seneca Casino. You can tell it was the off-season as there were no cars or valets at the front, which was set up for drop off. I made my way in and to the back to their buffet. The food was really good. Once I was full I headed back out to find a Walgreens and get some nose spray, before heading back over. That evening I spent some time in the hotel’s empty indoor pool. I don’t think there were more than 10 rooms being used the entire time I was there, which was nice. Then I went to bed early as I planned to get up early on Thursday. 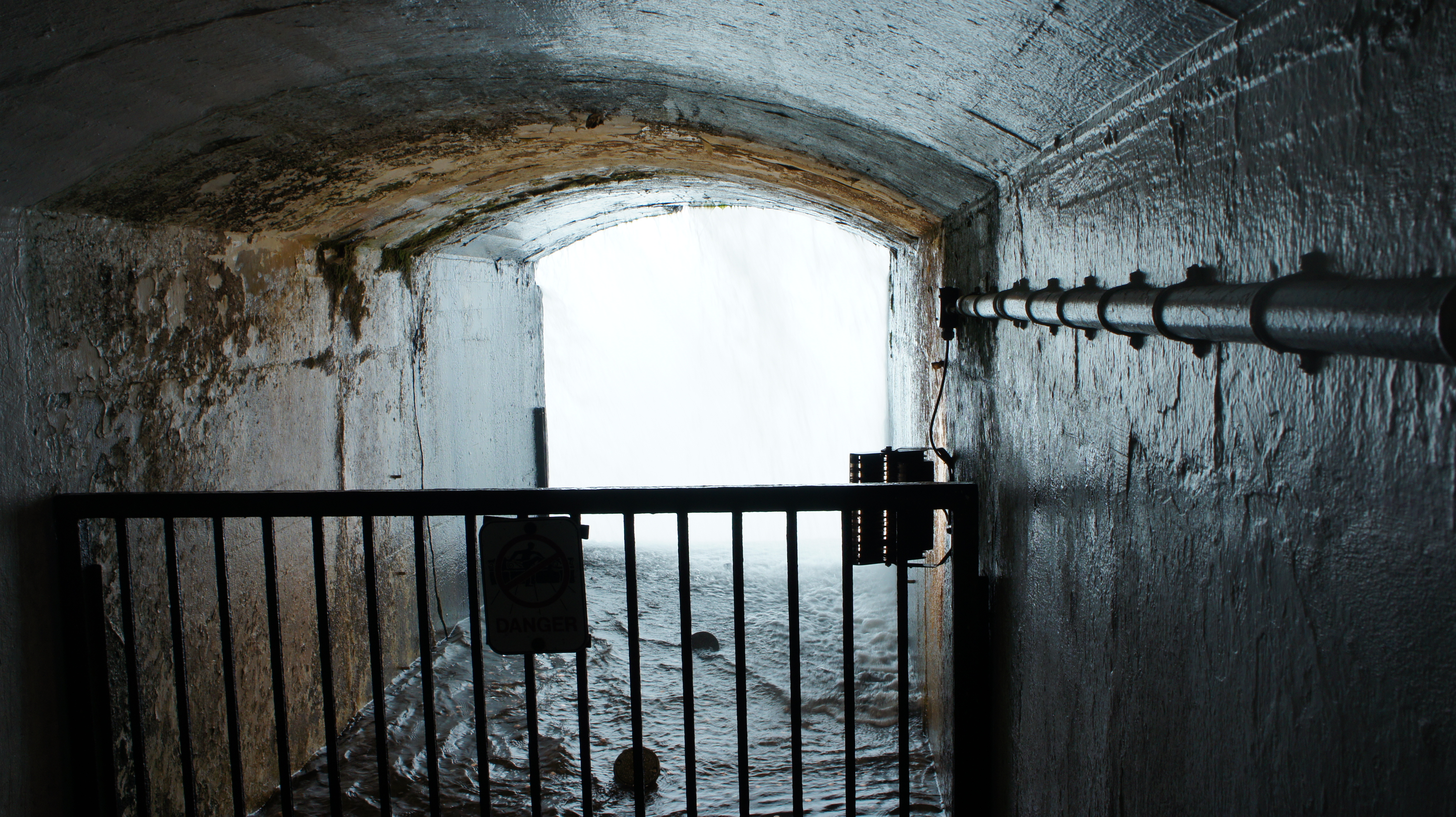