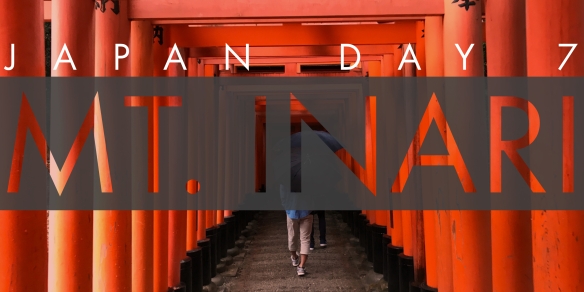 This was supposed to be our day at Nagashima, but we put it off till the next day which would unfortunately be our last chance. After a few hours exploring historical sites, we decided to head back to Osaka and check out a recommended sento since it was only a 30 minute ride and easy walking. We arrived in Osaka with strong winds, but the rain dying down. We were trying to find the sento, but our signal wasn’t very good for our GPS, so we got turned around a few times before finally heading in the right direction.

The sento was great. Going between Hot, cool, and cold Jacuzzis, steam rooms, sauna, etc. made my very tired body feel much better. I’m glad we amended our plans, and though we never got to experience a traditional onsen with a hot spring, we did visit a couple sentos. Osaka was amazing at nite. Bright lights. An electric atmosphere. It was the weekend, and people were out and about, and I really enjoyed walking around in the city, especially since the typhoon had calmed a bit. I will definitely spend more time there on my next trip. We did Hotwire a room for the nite, and it was small, but a little more western at the Apa Hotel, which apparently is a chain in Asia. They also had a hotel sento on one of the top floors. Isaac decided to check it out, but I was tired and decided to go to sleep instead.