I love Disney World. I had plans. Grand plans. And a 5 day Park Hopper pass. Well, a 3 day pass with 2 extra days thrown in as a special. I ended up not going but 3 days and I never got to Animal Kingdom. I still missed that safari, darn it! But, well, that’s what happens when you have family with you on vacation. But I’m not complaining too much as I got to spend some great time with parents, siblings, nieces and nephews. Oh, and friends. And lastly, our Mouse Overlord.

Early Monday morning my nephew dropped me off at Magic Kingdom on his way to work. I walked over and traded my ticket for a card/ticket. I was going to ride the monorail over, but the boat was going over, which I’ve never done, and the sun was still rising, and it was a beautiful morning for a beautiful ride to the Magic Kingdom in the distance. I really enjoyed it. I was at the park just after 8am. After a few pix (Yes, and a selfie or 2 by the castle), I headed to the one ride that has escaped me on both coasts. I had a not very needed fast pass, but there was no one in this area of the park, so I excitedly walked right on to…

Splash Mountain–Finally! Every time I’ve been to a Disney park, it’s been closed. But it was lots of fun. It’s a dark ride, a flume, and it’s themed to Song of the South. Now, I know all about the racial undertones that Disney would love you to forget, but in context, I actually enjoyed seeing the movie as a kid with my dad the last time they released it in theaters, and I’ve always wanted to ride this. Now I have. It was worth it. 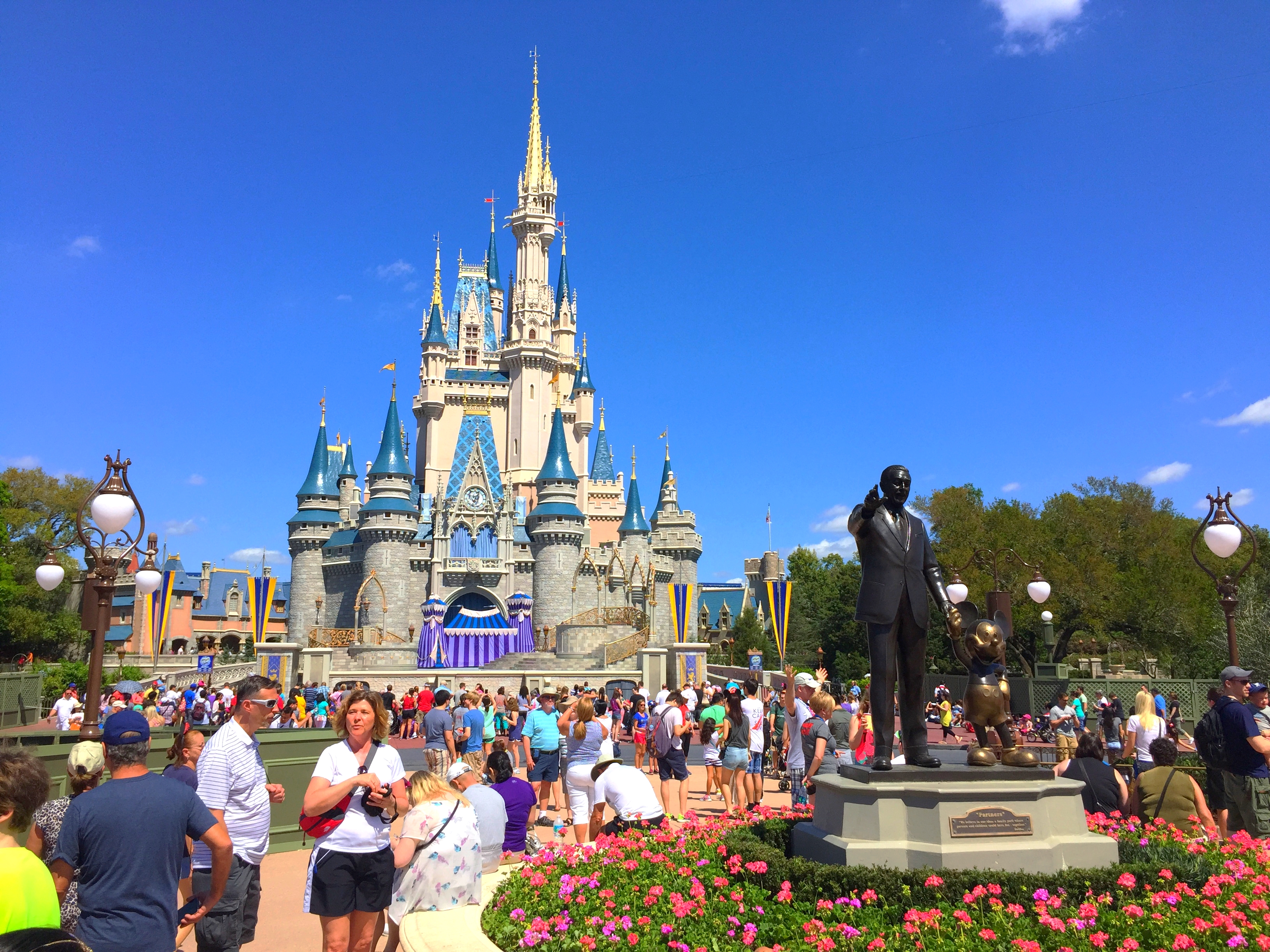 I had a fast pass for Seven Dwarves Mine Ride but it was still early so I went to the other mountain near by Splash Mountain.

Big Thunder Mountain Railroad–I still loved this coaster. It was my first coaster of the year. I could’ve ridden it over and over. It’s such a great ride, and so well themed. I can’t say much that hasn’t already been said and if you need more feel free to look up my last TR on the subject.

Wanting to see what the wait was like I walked over to Seven Dwarves and it was 70 minutes. I had about 20 minutes before my Fast Pass so I went and rode the Winnie the Pooh dark ride instead. It was fun but, I mean, it’s another Disney Dark ride which was still better than most other park’s dark rides. The queue for the ride, though, is really well done and more rides should have more interactive queues. Finally it was time to ride Seven Dwarves.

Seven Dwarves Mine Ride–It looked like it’d been there for a long time. I liked it, and the coaster element was a lot of fun. Leaving the station you turn into a mild drop and a nice fun section of curves before the lift hill. Though not very tall, the first drop is a fun curved drop that is in the middle of all of the trenches, followed by curves and bunny hills that twist along the landscape before entering the dark ride section where the Seven Dwarves mine their jewels. Another lift follows, and then you drop out of the mine into another series of turns and hills, swiping around the faux mountain landscape. The drops were cool, the swinging of the cars was very well done, and the dark ride parts were all very nice. I’d love to see Disney do a more thrill centric version of this kind of mountain in the future. This, however was definitely needed. 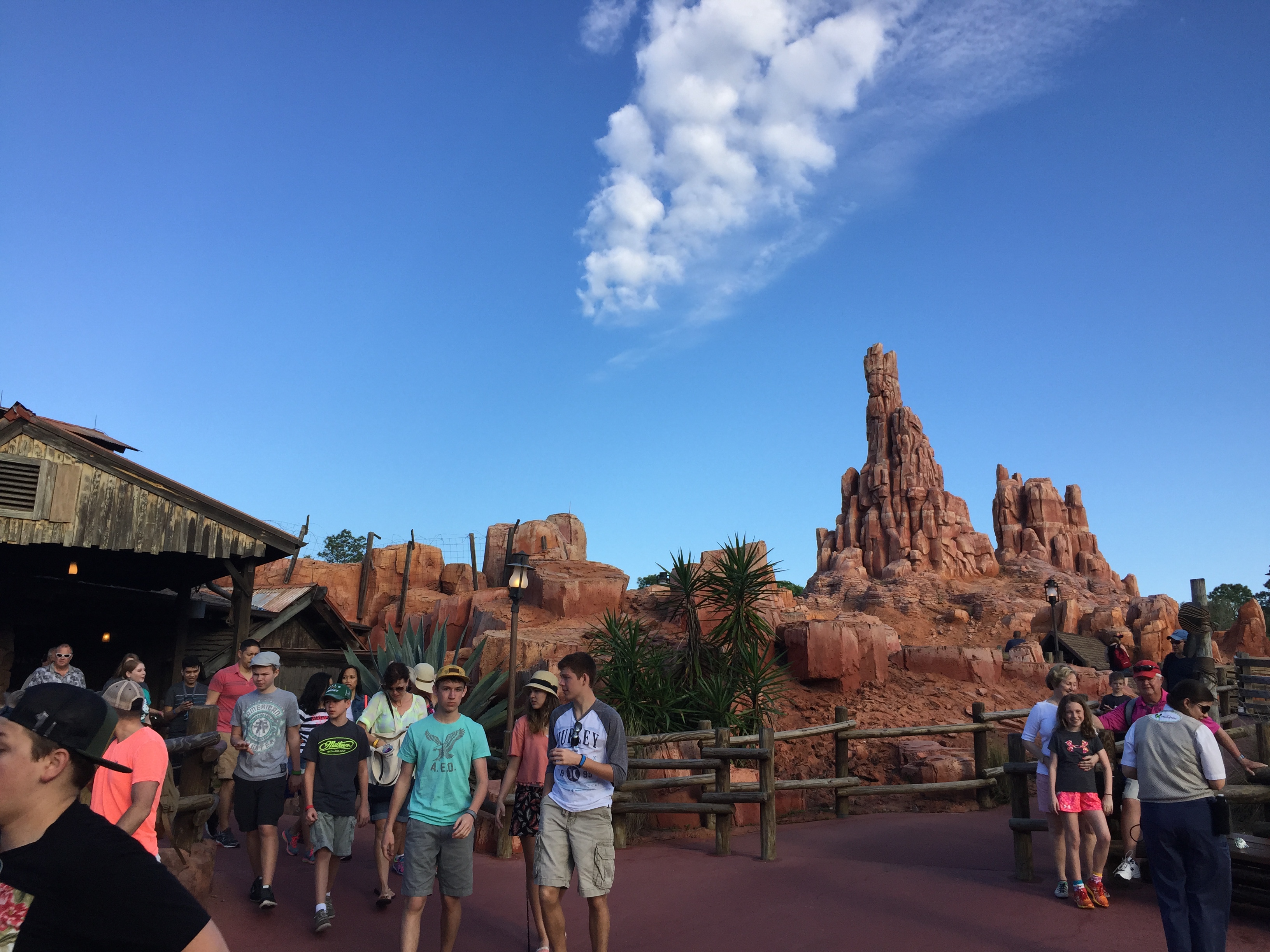 My favorite ride in Magic Kingdom is found in Tomorrowland…No, not that one, I love Carousel of Progress and that was where I headed next. I love that ride! It may be cheesy, but the scenes are really fun. I just wish they’d update the final scene. There was a really long wait for Space Mountain at that point so I skipped as I had a fast pass for later.

Next I went back across the park to ride another favorite, the Haunted Mansion. I liked the new parts of the queue, it wasn’t finished on my last visit. Then I walked over and rode the new Little Mermaid ride. One of my favorite Disney movies is Little Mermaid. I loved it as a kid. Then I watched the Parade and had lunch. Next it was time for something that I’d missed the last visit, and was unimpressed with on this visit, the Hall of Presidents. I really thought all of the presidents would interact. They didn’t. Oh well.

As I had park hoppers I hopped on a monorail and rode over to Epcot for a few hours. Of course, I first rode my favorite ride there, Spaceship Earth. Then I walked around for a bit. Thru the butterfly pavilion set up for the spring event, and then to watch the Japanese drummers, and then the Chinese acrobats. I wanted to ride Universe of Energy, but the wait was too long. So I rode The Land, since I hadn’t ever ridden it. It was neat. Following that I rode the 3 Callabro boat ride in the Mexican pavilion, and then Mission: Space. I can only Mission: Space once per visit as it is so intense. Perhaps I should try the less intense version. 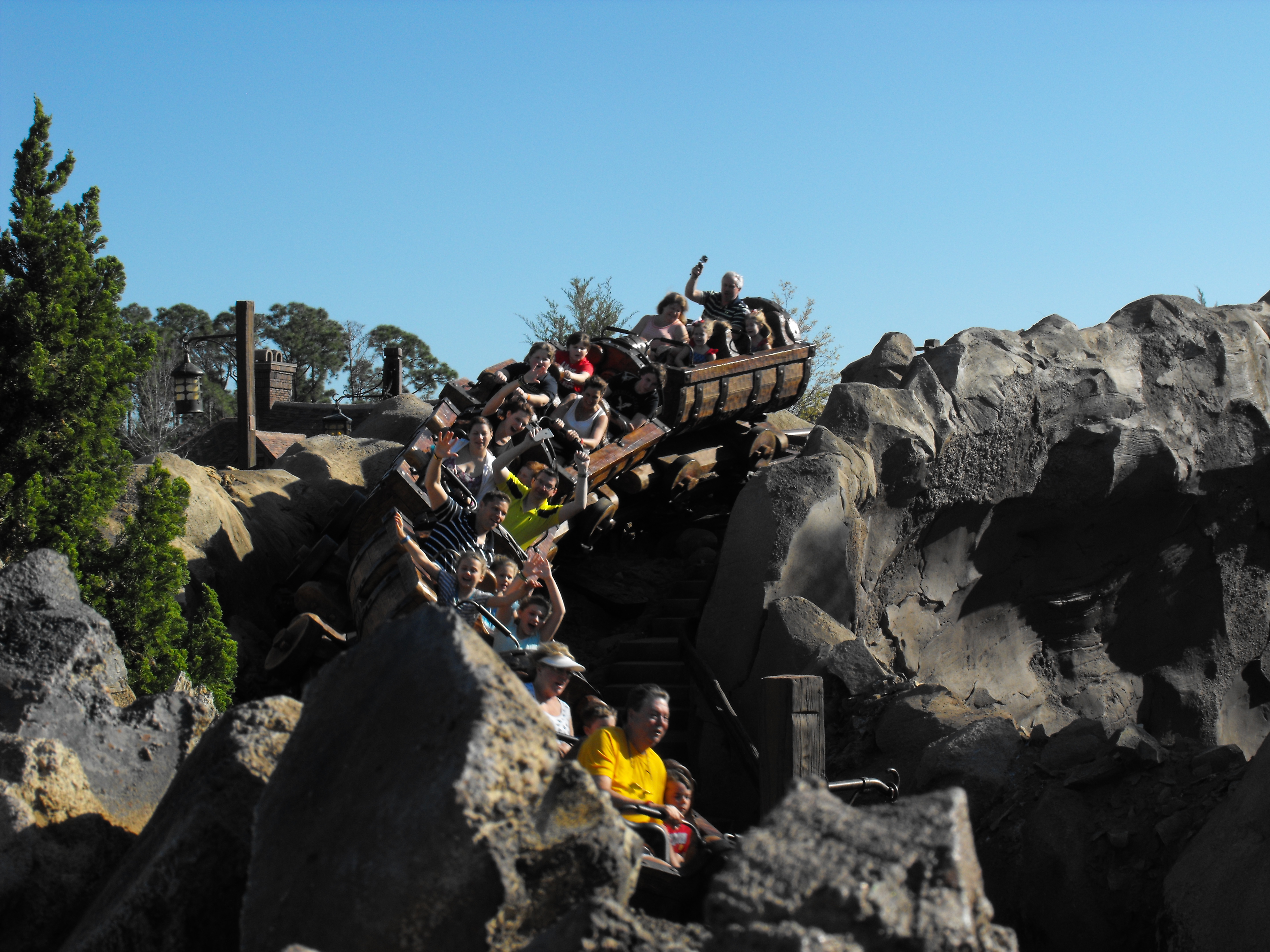 Epcot started to get crowded so I decided to head back over to Magic Kingdom to end the evening. Back at Magic Kingdom I did finally get to ride Space Mountain. And I may have done Carousel of Progress again. And I did ride the People Mover and watched the dance party, which was fun. I also rode Haunted Mansion again at nite.

Of course, then I rode Big Thunder again at nite, which is always wonderful, and watched the Electrical Parade. Then the magic started. I watched the projector show at Magic Kingdom. Sadly my phone and camera died, so no pictures, but it was amazing! And afterwards I stayed for Wishes. By this point it was 11 PM and I was tired, seeing that I was coming back the next morning. Yeah. I was there all day. So my father and nephew came to pick me up. We made a quick stop by McDonalds for a quick bite before heading back to my sister’s house.