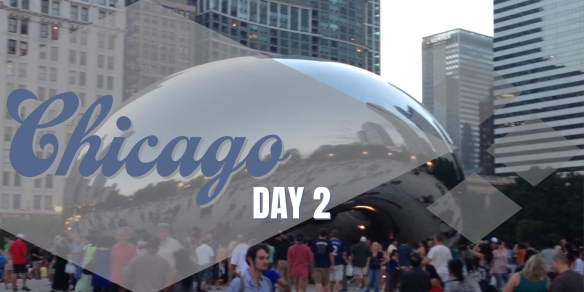 I slept in till about noon on Sunday. Jay left around 9 AM to get some random credits in the Chicagoland area. He made his way back to the hotel around 2 PM. We left and headed to Safariland since it wasn’t very far from the hotel on our way in for Jay to get his last credit of the day. It was a really nice, fun looking place, with a tiger themed coaster off to itself. I opted not to ride, but when the ride started, all of the music and lights came on, and you got 3 circuits, so I kind of wish I’d paid to ride. Oh well. It looked fun.

Leaving Safari Land and heading in to town we parked near Buckingham Fountain, close to the lake front. We first stopped by the fountain for pictures, then headed over to the waterfront, something I’d not done the last time I was in Chicago. I loved the waterfront in Chicago, much like the Riverwalk in San Antonio. As we walked down the waterfront I had told Jay how I’d like to find one of the city bike rentals as it was only $7 for a 24 hour pass and I hadn’t ridden a bike on the streets since the last time I was in Chicago.

I’ve been thinking of getting a bike but hadn’t been on one in years. So we kind of wandered around towards Navy Pier until we stumbled upon a Divvy station. It took a bit to get the rental going, but eventually we were on our way. Kind of. Jay rides his bike often, so he was fine, but I hadn’t ridden a bike in years and the area was busy with pedestrians and I really didn’t have the best shoes for riding a bike (I had Adidas’ version of the five finger shoes on, which I love for walking), so I didn’t do as well. Eventually we parked them at the station near Navy Pier. 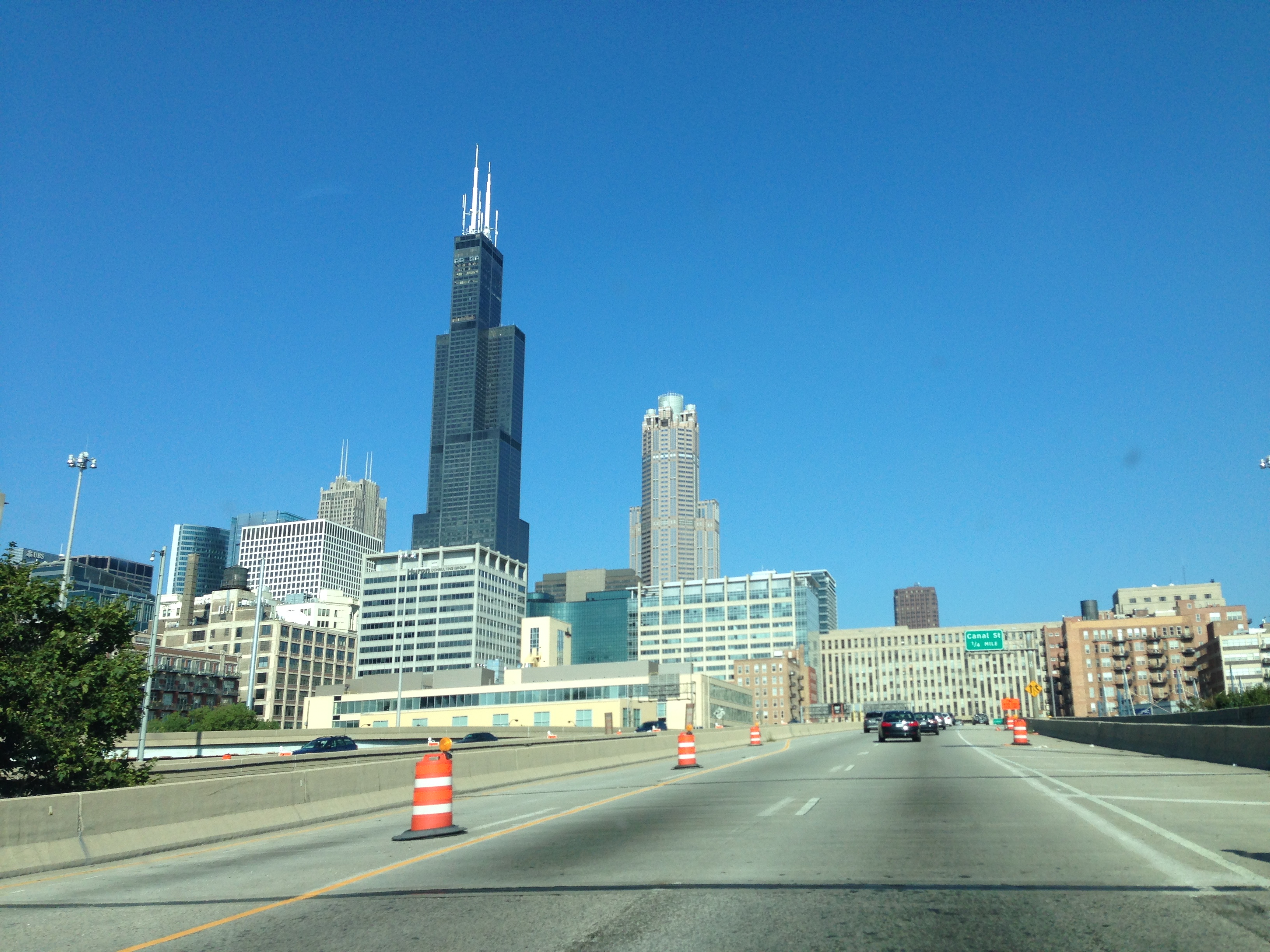 Navy Pier was definitely touristy, and I’d been there before, but it is the home of the Ferris Wheel, though the original is no longer there. The line to ride the current wheel there was too long. They were doing quite a bit of construction on the Pier, but it was still nice. We walked toward the end and I decided I was going to do a Lake Tour, which I’d done before, while Jay said he was going to ride his bike more even though he decided to walk instead.

The lake tour was nice, but I took it at the wrong time. I really wish I’d taken one earlier in the day, or just an hour or two later so that the sun didn’t mess up all of my pictures. Speaking of pictures, My camera’s battery died, and I never went to pick another one up during the trip. My original plan was to get a new camera before the trip and sell the one I had. Thankfully the iPhone 5 had a decent enough camera.

After my lake tour was done, I texted Jay and told him I’d meet him at Millennium Park. What we didn’t know, which was kind of a pleasant surprise, was that the park was hosting Chicago’s 36th annual Jazz Festival. I was able to get pictures of lots of the Loop area. And once I arrived at the park, I was happy and yet sad that there were around 10,000 or more people at the Pritsker Pavilion. You see, the Pritsker Pavilion and stage, as well as a near by bridge were designed by my favorite architect, Frank Ghery. I would love to have gotten close to the stage for nicer pictures, but it was also neat to see it in use. I loved the park overall, though. 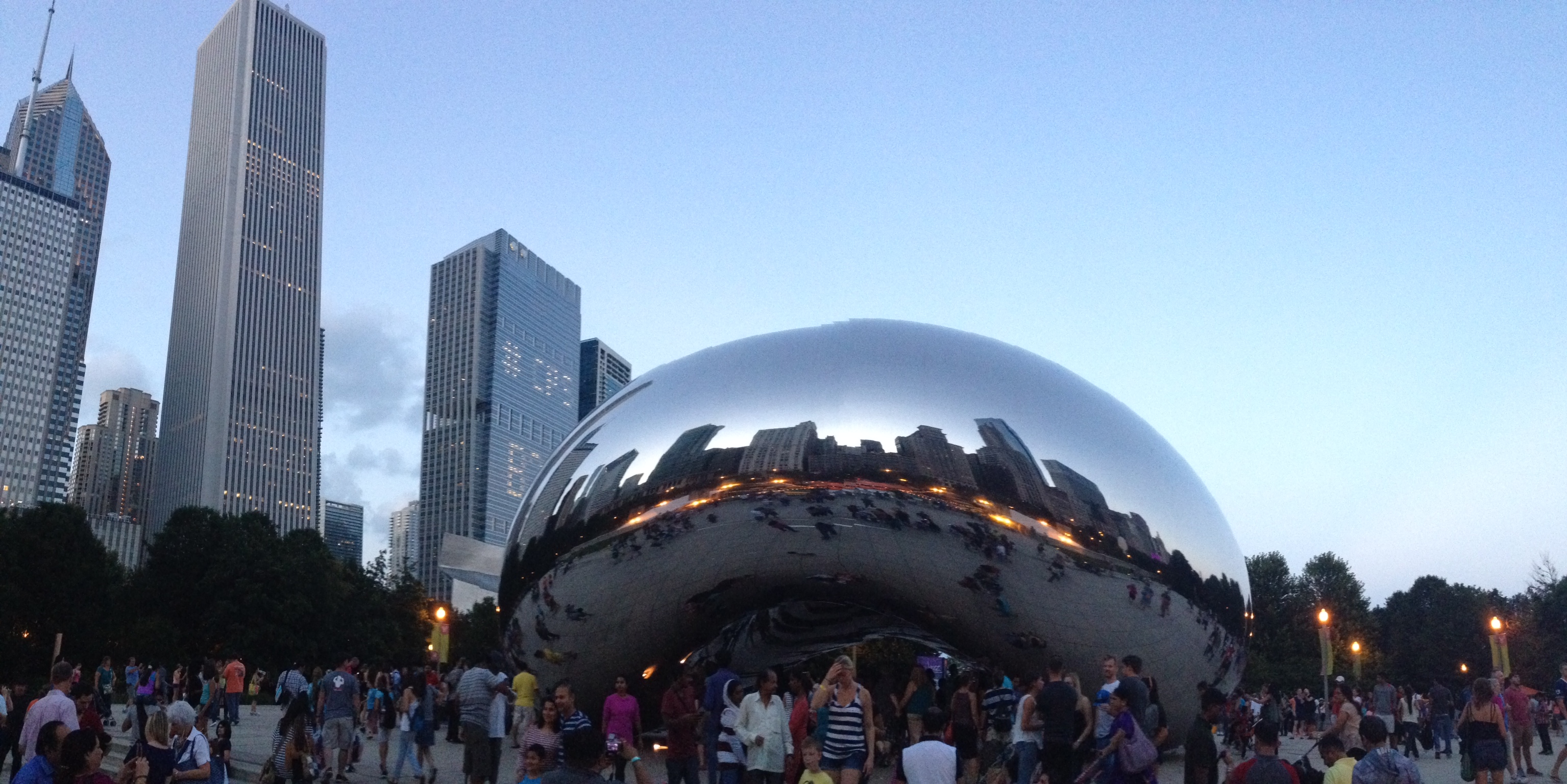 There was one small section with a concrete ‘stream’ where people were wading, so I got in the water as well. Then I met Jay at Sky Gate, or ‘The Bean’, which was neat to finally see in person. We headed over to the Crown Fountain afterwards, another amazing part of modern Chicago. We stayed for a bit before heading back over to watch some jazz. Eventually, though, we were hungry.

Jay pointed the way to go, and we eventually found the Plymouth Restaurant, which had three levels, with only the rooftop bar actually open which was just fine with the breeze blowing. He had a turkey club that he said was great, and I had an amazing burger with portabello and peppers grilled on top, with a Stella Artiois to wash it down.

On Monday, Labor Day 2014, we headed an hour northwest to Gurnee. Not to shop at the outlets, but to visit Six Flags Great America with the hopes that it wouldn’t be busy. The forecast was calling for rain all day, and it was drizzly all morning.